Every year, April Fools’ Day is celebrated in many countries on April 1st. Sometimes, it’s referred to as All Fools’ Day.  April 1 isn’t a national holiday but is widely recognized and celebrated as a day when people play practical jokes, pranks and hoaxes on each other.When we’re born we don’t get to pick which day of the year will be our special birth day. It could be a very frustrating day if you happen to be someone who was born on April 1st. 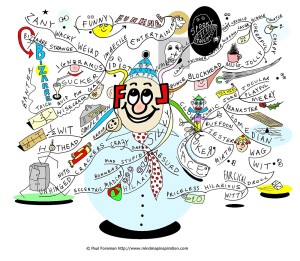 Children love parties on their birthdays. As you get older, parties seem to be a reminder of getting old and can be a bit too much for celebrating. One year, as a teenager celebrating a significant numbered birthday my husband, Al, decided to throw himself a birthday celebration. When he was growing up his parents made just enough money for them to get by. There weren’t too many extra’s – like birthday parties. His maternal grandmother always made a cake for him but no party hats or streamers and balloons. Both of his parents worked hard but money didn’t extend for anything that wasn’t a necessity.
When Al asked his parents for permission to throw himself a party they insisted that they wanted to do it for him as his gift that year since he was going to be 16. They told him he could invite 8 friends. It seemed silly as a teen to have your parents do this but he wanted his parents to have the fulfillment of having given him at least one birthday party.
And, so he invited his friends to come on April 1st at 4:00p.m. The hour arrived and so did 3 more hours after that. He could not believe that no one had shown up. He continued to wait until bedtime. He was disappointed and couldn’t understand why no one had shown up. As all kids do, he told himself that no one liked him.

He started thinking they were friends who really weren’t friends. The following day at school he approached one of the invited friends. He asked him why he hadn’t shown up for his party. Surprised, the friend told him that he knew his parents could not afford parties. He assumed that AL had been playing an April Fool joke on him and the other guys.
Now, this no April Fool joke. 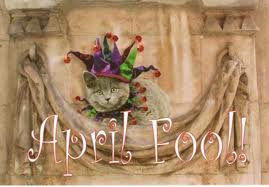 ******* This is a story from my archives with a bit of an update for this years birthday.