Celine Dion – The Power Of Love

After a long bout with cancer, Rene Angelic passed away on January 22, 2016
in Hendersonville, Nevada. He was born on January 16, 1942 in Montreal, Canada.
He was a music producer, talent manager and singer. 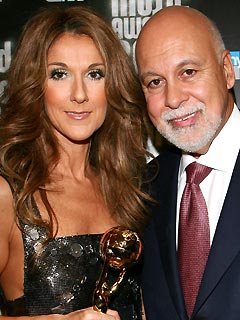 Rene Angelil was the husband/manager of Celine Dion
and the father of their 3 children. They were engaged in 1991. 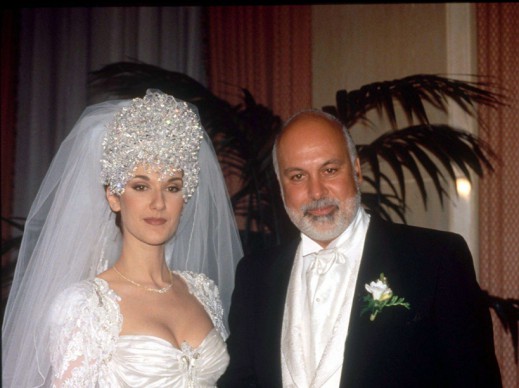 The couple married in a lavish wedding ceremony at
Montreal’s Notre-Dame Basilica on December 17, 1994,
which was broadcast live on Canadian television.

Celine Dion feels a strong connection with her fans.
Because of that, she decided to broadcast the funeral
for them. She wanted to be a part of the her sorrow.
He was and will always be the love of her life. 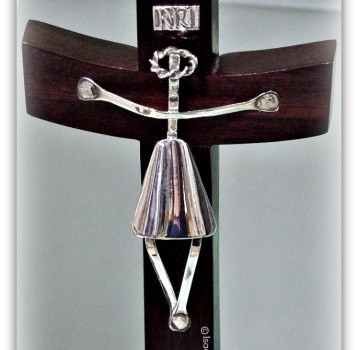 3 thoughts on “Sunday Song – The Power of Love”