What you do today is important

because you are exchanging

a day in your LIFE for it.

Let it be something good. 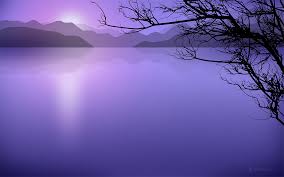 in which the entire universe dwells.

which is of Love, and of Truth,

of Light and of Peace.

When you are in that place in you

and I am in that place in me.

Do you want to spread positive vibes in the blogosphere?

a fond farewell to yesterday,

a warm welcome to tomorrow.

the sunset of a beautiful part of the past,

the sunrise of a bright new future.

the beginning of new challenges,

the promise of success in the future,

and the anticipation of ever greater happiness.

we ever dream of taking.

we ever dream of making.

we ever dream of seeing.

we ever dream of being.

in which the entire universe dwells.

which is of Love, and of Truth,

of Light and of Peace.

When you are in that place in you

and I am in that place in me.

Do you want to spread positive vibes in the blogosphere? 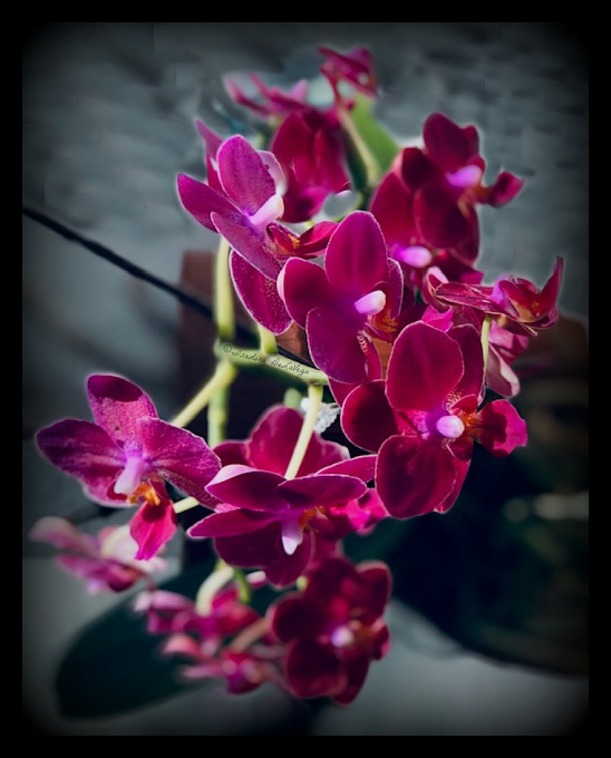 what it does is,

it opens our hearts

And, it gives us the sense

that we are not alone

Beauty of whatever kind

In its supreme development,

Bill and his wife Blanche go to the state fair every year.

Every year, Bill would say, “Blanche, I’d like to ride in that helicopter.”

Blanche always replied, “I know Bill but that helicopter ride is fifty bucks,

One year Bill and Blanche went to the fair, and Bill said,

“Blanche, I’m 75 years old, if I don’t ride that helicopter, I might never get another chance.”

The pilot overheard the couple and said, “Folks I’ll make you a deal. I’ll take the both of you for a ride. If you can stay quiet for the entire ride and don’t say a word I won’t charge you a penny but if you say one word it’s fifty bucks.”

Bill and Blanche agreed; so up they went.

The pilot did all kinds of fancy maneuvers, but not a word was heard.

He did his daredevil tricks over and over again but still not a word.

When they landed, the pilot turned to Bill and said, “By golly, I did everything

I could to get you to yell out, but you didn’t. I’m impressed! “

Bill replied, “Well, to tell you the truth I almost said something when

Blanche fell out, but you know, Fifty bucks is fifty bucks!“

During our current crisis, media has become our way of communicating.

To brighten up your spirits, here is a silly bit of humor.

If you have a post with something humorous, be sure to leave it in the comment area.

I’m always up for a laugh or two. I hope you are too.

LOLOL … have a Happy Week 😎

Grandma worked the night shift at the hat factory. Not many liked working the 4 to midnight hours.

Listening to her hat-making stories was fascinating.

As a child, I always wore the most stylish hats. She made them from leftover scraps of material from her work station.

Yesterday, I overheard her angry words about Mr. Grossman.

“He had the nerve to presume he could touch my breast,” she told my Mom. “Here, I thought he’d been generous with the leftover materials. I quit.”

the beat of a heart

the fall of a sigh

the rise of a prayer

the flash of a star

the dreams we dare.

The sound of the portable television, blaring game show pinging sounds was exasperating.

I’d see her on the patio smoking her cigarettes and bidding on the fictitious items on the screen.

I’d seen her on the patio, smoking her cigarettes and bidding on the prized items on the screen.

I glance over as I prune my gardenia. “Do you like game shows, Dina?”

“I enjoy them so much I subscribed to the game show channel,” she says.

“The shows are all repeats, right?”

“Sure, they are. I always forget the results. Damn dementia.”

They found Dina murdered in her recliner.

we ever DREAM of taking.

we ever DREAM of being.