Wayne Dyer died on Saturday, August 29, 2015 in his home in Maui, Hawaii. He was 75. He was a long time self-help guru, spiritual teacher, best selling author of over 30 books, and lecturer.

He grew up in Chicago in a tumultuous household with an alcoholic father. He was placed in a succession of foster care at age 3.
As an adult in the 1960’s, he taught social studies at Detroit’s Pershing High School. Eventually, he became a counselor at a Catholic all-girls school Mercy High School in Farmington Hills. His motivational and self-help lectures at St. John’s University, where he was a professor, attracted a great many students to him. His first book ‘Your Erroneous Zones’, was published in 1976.

He was a long time friend of Deepok Chopra who tweeted: “Grieving deeply at sudden passing of my life long friend @DrWayneWDyer. I saw him 2 weeks ago at Chopra Center in good spirits.”

A close friend of Oprah Winfrey and contributor to the Super Soul Sunday on the Own channel Winfrey tweeted: “It was always a pleasure to talk to @DrWayneWDyer about life’s big questions. He always had big answers. RIP Wayne. You brought the Light.” Oprah.

On a personal note: In the 1970’s, I started my journey to self-discovery. Coming from what is, now known as, an abusive childhood.  I was searching for answers for my emotional pain. Wayne Dyer, Deepok Chopra, Leo Buscaglia, Don Miguel Ruiz, Eckhart Tolle, Thich Nhat Hanh, Sri Sri Ravi Shankar and the Dali Lama have all been part of the roads that I’ve traveled up until this point. I thank them all and wish Wayne Dyer Peace.  2015©Isadora DeLaVega

Deepok Chopra    The Way of the Wizard 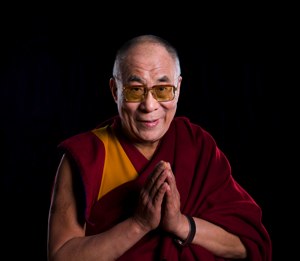 Dali Lama   The Path to Enlightenment 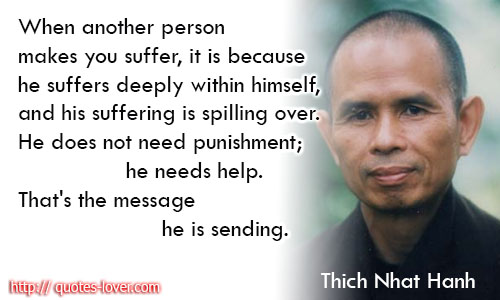 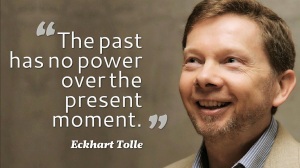 Eckhart Tolle   A New Earth: Awakening to Your Life’s Purpose 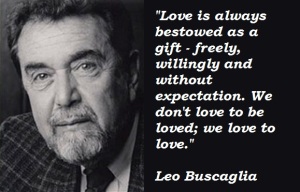 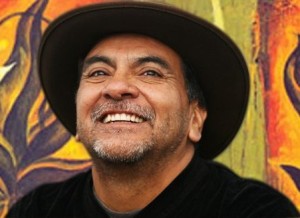