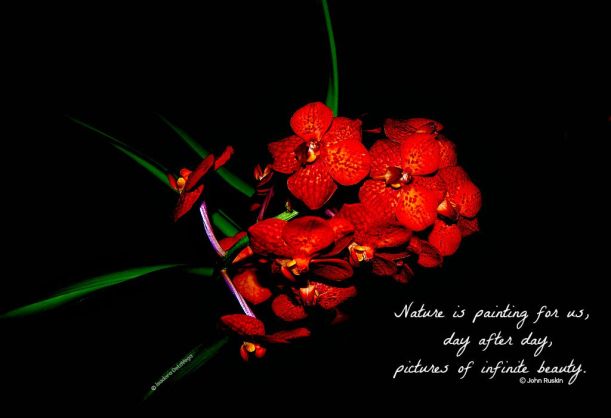 Music touches us all in different ways.

It can heal hearts, calm our fears or create memories when heard.

2016©art and photography by Isadora DeLaVega

The announcement was made yesterday, that Cuban dictator Fidel Castro died, November 26, 2016,

His brother, Raul Castro, made the announcement on Cuban television.

His death has created joy in the hearts of those who fled his regime and live in the United States.

The news reports of Cubans cheering in Miami, Florida was everywhere.

Yet, others who are living in Cuba are mourning his loss.

And, has outlived 6 of our presidents in the United States.

Whatever your political belief, changes are going to happen.

Who can say if it will be for the good or the bad of the people.

Politically things are shifting and changing everywhere; including here in the United States.

Let’s hope these changes, if and when they happen, are peaceful and of benefit to the people they represent.

Fidel’s Cigar by WRATH OF THE PEN

For today, let’s enjoy the music of Cuba. 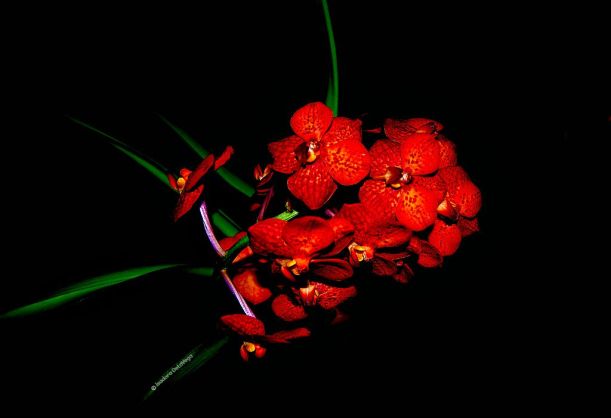 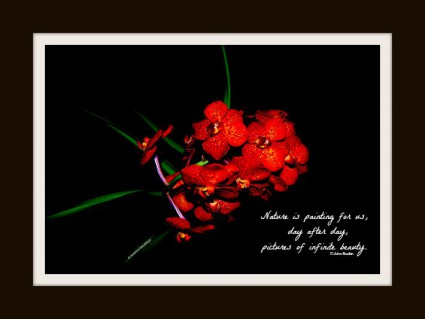